Because C# is a strongly-typed language… with a touch of leniency!

Let’s continue our RTS and keep working on our technology trees!

Let’s continue our RTS and keep working on our technology trees!

Why you should use XML data for your Unity/C# games

Make the most out of serialisation to extract your data from your code and iterate more quickly during your game development phase!

Let’s keep working on our RTS and implement some technology trees! 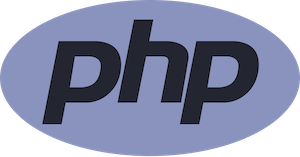 PHP is weird, but it can be cool at times!

Read More »PHP is weird, but it can be cool at times!

How to use stacks and queues in C#

Pick the right data structure to get the most out of your algorithms!

Read More »How to use stacks and queues in C# 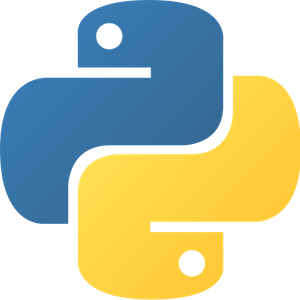 Why I (sometimes) switch from Flask to FastAPI

Can you get fast, secure and easy-to-read Python REST APIs? Yes, but not with Flask! This article is also available… Read More »Why I (sometimes) switch from Flask to FastAPI

How to use C# events to decouple systems

Events are key to reducing entanglement in your codebase – let’s see why!

Read More »How to use C# events to decouple systems

How C# interfaces can help you structure your codebase

Interfaces are at the heart of the “composition-over-inheritance” paradigm – let’s see what that means!

Read More »How C# interfaces can help you structure your codebase

In 1952, Alan Turing published an article called The Chemical Basis of Morphogenesis in which he offered an idea as to how reaction-diffusion equations could help explain various biological structures: the spacing of rows of alligator teeth, the spots on cheetahs, the position of leaves on some plants… Beside the article itself that is quite fascinating, it’s interesting to see that today, nearly 70 years later, there is still no scientific consensus on whether to accept or deny his theory.

Over the past few years, artificial intelligence has been used in lots of applications. Its history is already paved of several milestones such as the golden years in the 70s, the fall in the 80s, the boom of big data, the rise of deep learning or more recently, better-than-human strategy game players. The past two years are considered by several AI prominent figures like Yann Le Cun to be the latest revolution in AI, with a focus on natural language processing (or NLP). Indeed, in 2019, OpenAI kicked the anthill once more on the topic of NLP when they released an AI capable of generating amazingly realistic text. They even decided to refrain from publishing the code – contrary to most of their projects – because they were worried it could be used to create fake news more easily.