Some (free) building assets for my RTS tutorial!

Today, discover some basic buildings I made to populate my RTS tutorial scene 🙂

Read More »Some (free) building assets for my RTS tutorial! 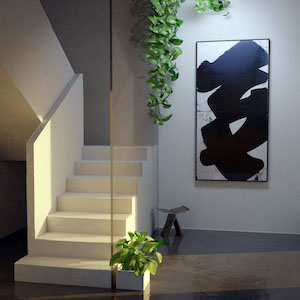 See this animated CGI painting showcase get built before your eyes! 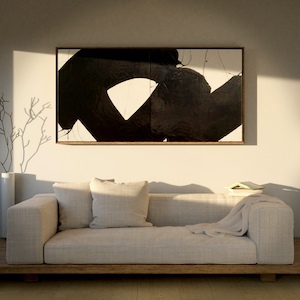 Today, here’s a new painting showcase made with CG… and it’s animated! 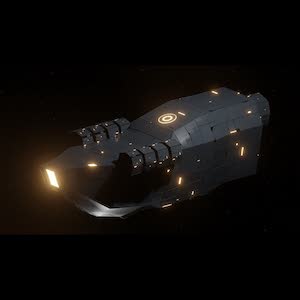 Modelling some sci-fi spaceships in Blender

Fancy some game-ready assets for your next futuristic adventure? 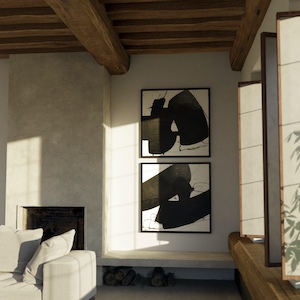 CGI Painting Showcase #5: Around the fireplace… 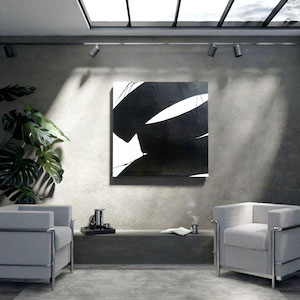 Today, here’s a new CG render of an abstract painting! 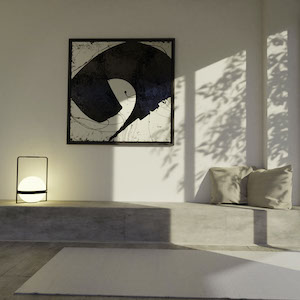 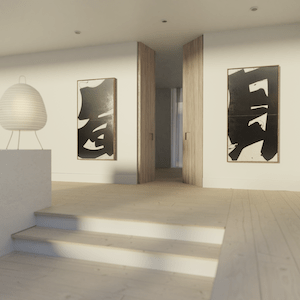 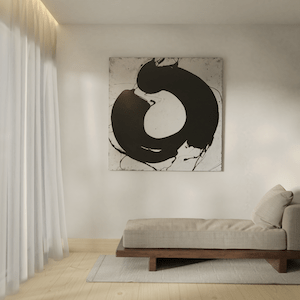 How can we use CG software to showcase paintings?

Do you want to discover an abstract paintings exhibition made all in 3D?

Because data science is mainly about… data and data scientists, surprisingly 😉

Why are programming languages different from natural languages?

Natural languages have been around for millennia. They have grown, evolved, spread, split into new ones or disappeared with the people that spoke it… Even though programming languages are much more recent, some are now in their sixties, like C, Lisp or Fortran. Most of the time, we think of developers more as scientific than literary people. But why then are they called programming languages, and not programming sciences? What are the connections and differences between natural and programming languages?

Read More »Why are programming languages different from natural languages?